The Republic and Canton of Geneva (EtatGe) is a Swiss canton of apr. 500.000 inhabitants. The Republic and Canton of Geneva has one of the highest population densities in Switzerland with almost 1500 inhabitants per km². In spite its small size, the Canton is a major regional and international economic center, hosting a large number of international organisations (UN, ITU, ISO, EBU, ILO, IATA, WHO …) and the seats of numerous major multination companies.

The framework for the Geneva Canton mobility development is set by the Cantonal Constitution (article 120) which defines that the state develops a global mobility policy in coordination with the policies of urban development, energy, environmental protection and traffic. Towards this direction the mobility development strategy for Geneva for the next 20 years (2030 policies), is constructed around the principles of sustainable development, with strong focus in environmental protection, adoption of Information Technologies and promotion of public and soft transport modals. 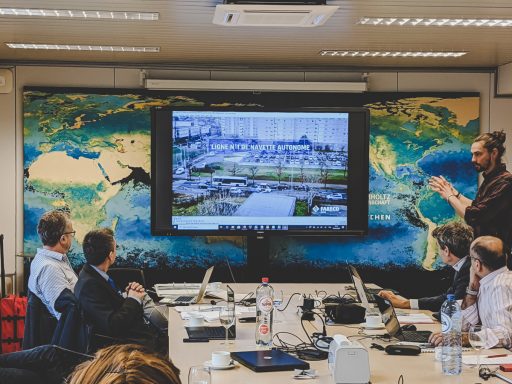