You are here: Home / Consortium / TPG 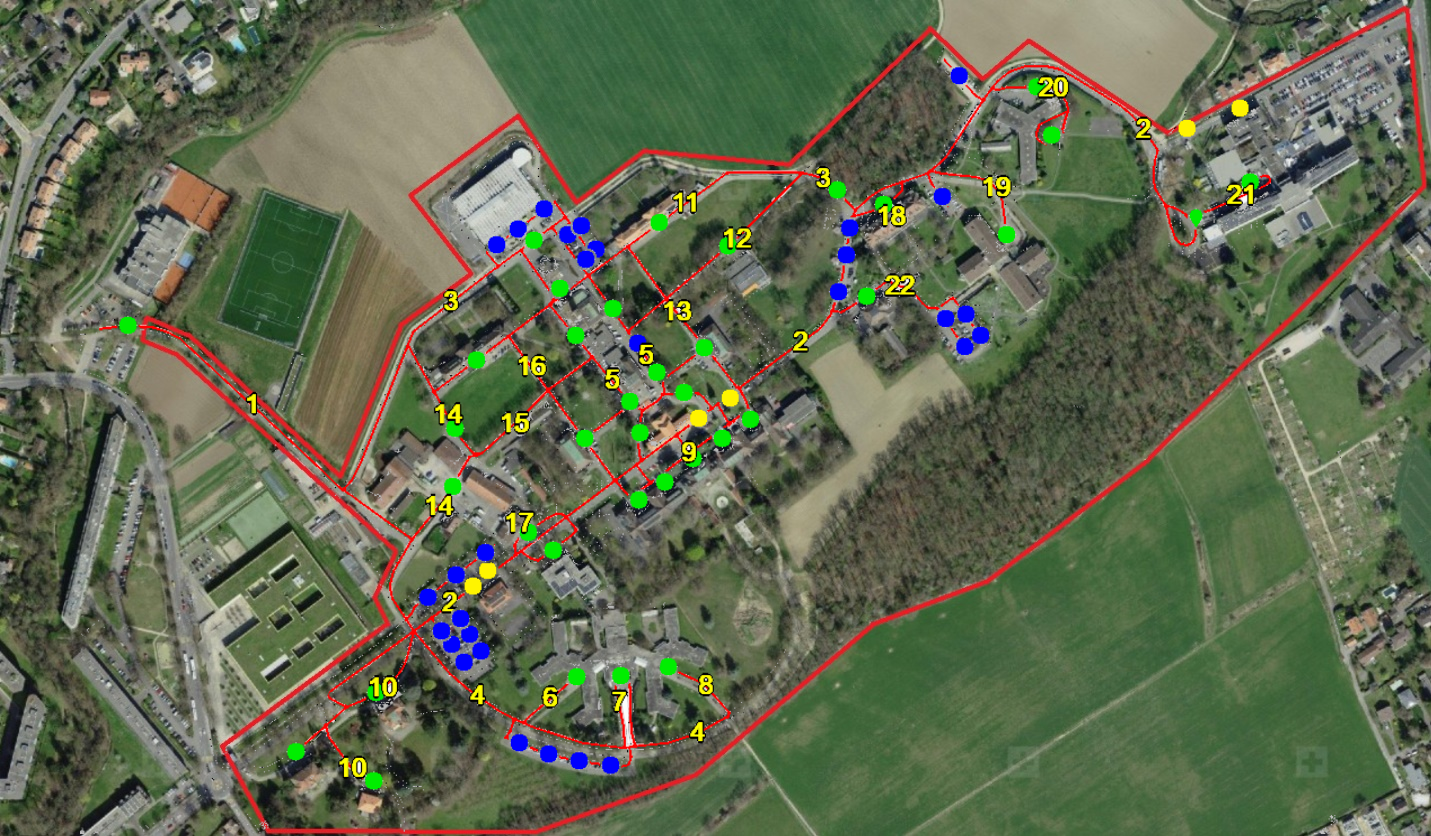 Geneva Public Transport (tpg) has reached an important milestone in the AVENUE project. On 3 June 2020, they received formal authorization from the Secretary-General of the Federal Department of the Environment, Transport, Energy and Communications (DETEC) to operate autonomous shuttles on a hospital site located in Thônex in the canton of Geneva.

Already with the benefit of experience in this field with the operation of the XA line in Meyrin since 2018 with autonomous vehicles, tpg will deploy this experimental project on the private site of the clinic of Belle-Idée, in partnership with the Geneva University Hospitals (HUG). The objective is to develop a new generation of on-demand transport services, which are requested via an “application”, and which transports the customer from door to door (shared autonomous public transport). This project represents an opportunity for the HUG to experiment an innovative local transport solution which will be very useful to patients and visitors of the psychiatric and geriatric hospitals (Hôpital des Trois-Chêne), as well as to the personnel working on the site.

An ambitious partnership supported by the European Union

In 2018, the University of Geneva (UNIGE) was chosen to lead the European consortium AVENUE (Autonomous Vehicles to Evolve to a New Urban Experience), alongside tpg and the State of Geneva. The roadmap for this collaborative research project aims to identify the needs and motivation of future users, to face the technological challenges, to update legislation for the use of automated vehicles, as well as to develop business models capable of making this new mode of transport viable, thus contributing to the development of sustainable urban mobility plans.

The AVENUE consortium thus intends to prepare for the technical, legislative and economic integration of the autonomous vehicles in the urban space. These represent a promising solution for the future. With a budget of EUR 20 million over four years, of which 15.6 million are funded by the European Commission under the Horizon 2020 research and innovation programme of the European Union, the AVENUE project brings together 16 partners from across the continent, including five Swiss partners and involves separate experimental projects in Geneva, Copenhagen, Luxembourg, Lyon and Oslo.

In addition to the four players mentioned above, we find in the Swiss consortium MobileThinking, a start-up company of the University of Geneva specialising in mobile application development, and Bestmile, a company created at the Swiss Federal Institute of Technology in Lausanne (EPFL) and active in fleet management of autonomous vehicles.

Initially, two vehicles of the Navya Autonom Shuttle type, identical to the one of the Meyrin site (autonomous electric vehicle with a capacity of 15 persons), will be put in service on the Belle-Idée site. The tpg plans to integrate them from the end of June 2020 on half of the planned route in order to carry out tests (blank runs) and make the necessary adjustments. By the end of August, they should be able to engage the shuttles on the whole road network within Belle-Idée, without imposing fixed routes and stops. This will then make it possible to field-test a new type of on-demand service whose deployment is conceivable in the long term.

Roland Godel, spokesman of the Infrastructure Department at the State of Geneva
+41 78 802 90 07 – roland.rg.godel@etat.ge.ch

For more details see our deliverable describing the Geneva sites. 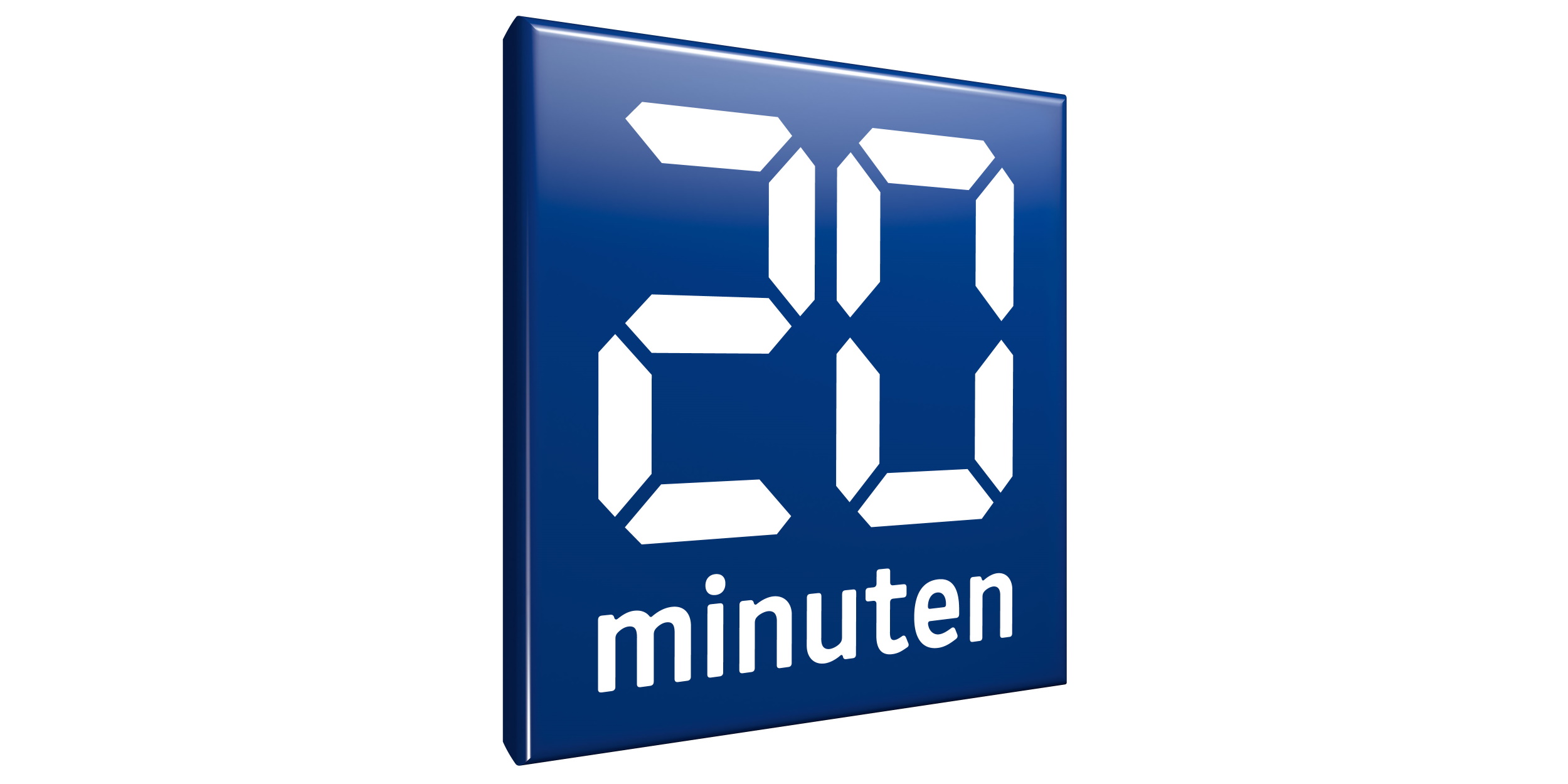