You are here: Home / The European consortium AVENUE 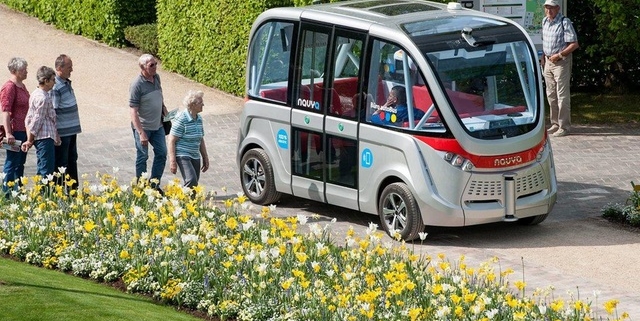 The canton of Geneva is set to test a system of self-driving public buses as part of an international project organised by the University of Geneva and part-funded by the European Commission.

Following the Swiss city of Sion, which was the first to test autonomous public service vehicles in 2015, Geneva will now also position itself as a leader in the futuristic field, announced the University and the European consortium AVENUE on Tuesday.