You are here: Home / Europa 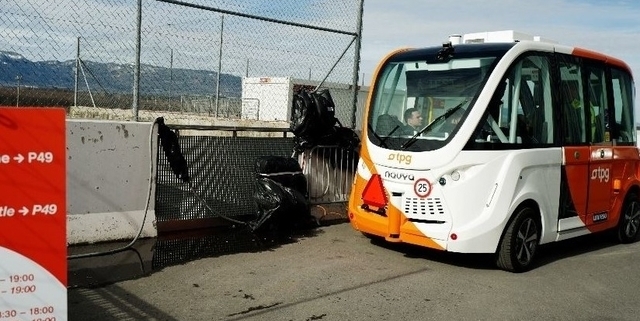 The European consortium AVENUE, led by the University of Geneva, is preparing the technical, economic and legislative integration of autonomous vehicles in the urban and sub-urban environments; Geneva is amongst the pilot sites.

Autonomous vehicles promise to be the next revolution in public transport. They should find their first users in suburban areas, which are less well served by traditional transportation networks. But for these new services to develop, we must first identify the needs and motivations of their future users and be able to respond to them, meet many of the technological and regulatory challenges, and design new business models. This is the aim of the 4 year AVENUE project consortium, led by the University of Geneva (UNIGE) with a total budget of 22 million euros and funded by the European Commission up to the level of 16 million euros.

The AVENUE project consortium, for “Autonomous Vehicles to Evolve to a New Urban Experience», brings together 16 partners: academic institutions, public transport operators, autonomous vehicle manufacturers, major technology R&D companies and specialized start-ups. Among them, five Swiss; alongside the UNIGE, the Transports publics genevois (tpg) and the State of Geneva, two start-ups are indeed involved, MobileThinking, resulting from the UNIGE and BestMile, created at EPFL. All partners met for the first project meeting on 14 and 15 May in Brussels.